On May 14th the Trust convened the third workshop of its 2013 series on “low-temperature” geothermal Heating, Ventilation and Air-Conditioning (HVAC) systems in Portland, Oregon, attracting an enthusiastic audience.  The event focused on the environmental benefits that result from the technology and the promise of increasing GHP installations in the Northwest by leveraging the region’s access to low cost electric power.  By showcasing geothermal heat pump technology and its relationship with groundwater, the Trust continued its mission of building awareness of the value of “invisible” groundwater by demonstrating its connection to the “visible” technologies we rely on in our daily lives.

GHP technology is the only HVAC technology that can heat or cool a building with a zero carbon emission footprint when operated with electricity generated with carbon-clean renewable energy from solar, wind or hydro sources.  The workshop had timely significance as carbon emissions measured at the Mauna Loa Observatory on Hawaii peaked above 400 parts per million (ppm) on May 4th for the first time since measurements began there in March 1958.  In 1958 the carbon dioxide level was 315 ppm at MLO, as reported in the Economist. 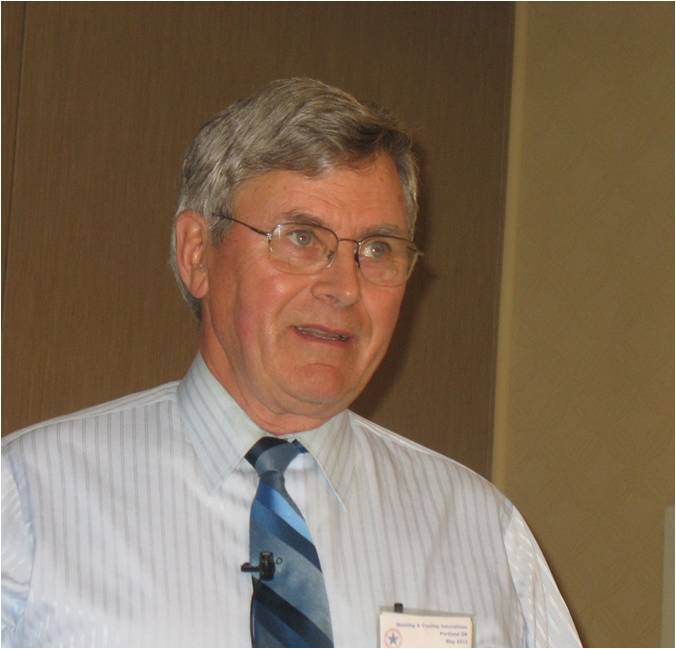 eyer and Associates described the energy use for heating and cooling in four residences in close proximity to each other along the Columbia River.  Two buildings had traditional conditioning systems included air-sourced HPs, and propane heat with electric AC while the remaining two buildings had GHP-based systems.  Evaluation of several years of utility payments demonstrated the significant energy savings that accrued to the GHP-based HVAC systems compared to the traditional systems.  Details of his evaluation are available in volume 9, issue number 3 (pp 22-28) of GeoOutlook magazine.

Mark Faulkenberry, Manager of Marketing & Communications at Western Farmers Electric Cooperative (Anadarko, OK) demonstrated the energy and emissions-reduction advantages that are created when electric utilities install the outdoor-geo-loop portion of a geothermal HVAC system and lease or rent it back to the property owner.  Loop ownership by t 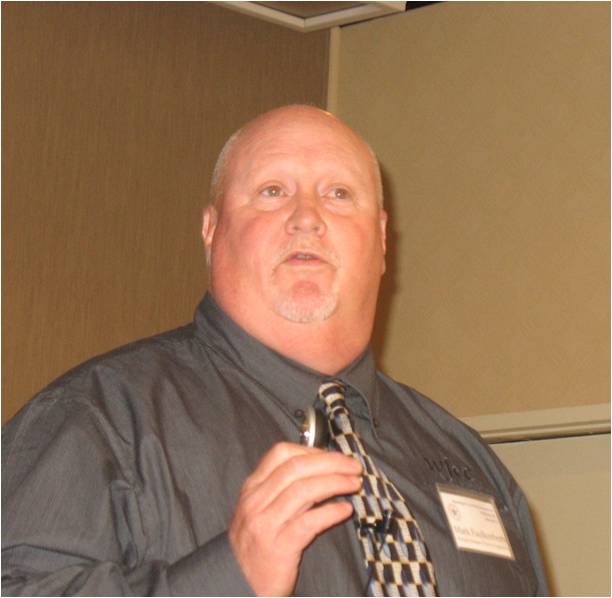 he utility enables the company to lower its peak demand requirements and flatten the overall annual electricity-demand curve through the year.  This allows the utility to “stretch” its existing electricity generation capacity and significantly increase the time period between building new power generation plants.  Consumers benefit through paying a stable monthly fee to the utility through “on-bill” financing using an existing electricity bill.  The on-bill payment is much lower than the monthly cost to heat or cool the building using traditional HVAC options.  Families and businesses avoid the high installation-related first costs that keep many consumers from enjoying the energy savings and environmental benefits that GHP HVAC space conditioning systems create.  Mark also showcased the results of a video contest on Geo that WFEC organized to build awareness on the technology in Oklahoma.

A CD of the presentations (PDF format) offered at the Portland Geothermal workshop is available for a small fee that supports the education programs of the American Ground Water Trust.  Send an email to the Trust for more information.